Espresso is coffee brewed from beans roasted medium to dark brown, with the brewing accomplished by hot water forced through a bed of finely-ground, densely-compacted coffee at a pressure of approximately nine atmospheres. The resulting heavy-bodied, aromatic, bittersweet beverage is often combined with milk that has been heated and aerated by having steam run through it until the milk is hot and covered by a head of froth.

The Specialty Coffee Association of America (SCAA) defines espresso as “a 25-35 ml beverage prepared from 7-9 grams of coffee through which clean water of 195°- 205°F (92°-95°C) has been forced at 9-10 atmospheres of pressure, and where the grind of the coffee is such that the brewing ‘flow’ time is approximately 20-30 seconds.” This defines what is commonly referred to as a “single shot” of espresso. Many modern espresso beverages double the liquid volume as well as the dose of coffee, and the SCAA further recommends that espresso be prepared specifically for, and immediately served to, its intended customer.

The restricted or short espresso carries the “small is beautiful” espresso philosophy to its ultimate: The flow of espresso is cut short at about 3/4 ounce or less than a third of a demitasse (Italy) to 1 1/4 ounces or one-half of a demitasse, producing an even denser, more aromatic cup of espresso than the norm.

Double serving, or about 2 1/2 ounces  5 ounces of straight espresso, made with twice the amount of ground coffee as a single serving.

An espresso pulls with much more water (generally twice as much), resulting in a stretched espresso is called lungo.

A lungo is less strong, but more bitter because the additional hot water passing through the ground coffee extracts components that would normally remain undissolved. The more water is passed through the coffee grounds, the more bitter and watery the shot tastes.

Cappuccino VS Latte 🥛 All You Need To Know Is Here!

How Many Single Origin Coffee In The Market 🤷‍♂️ 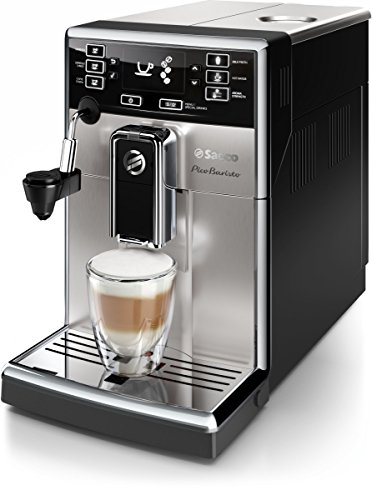 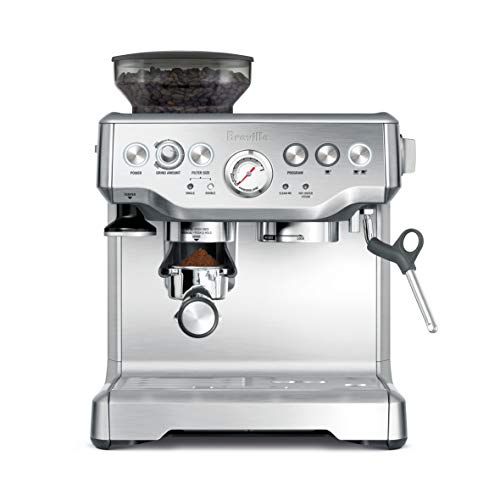 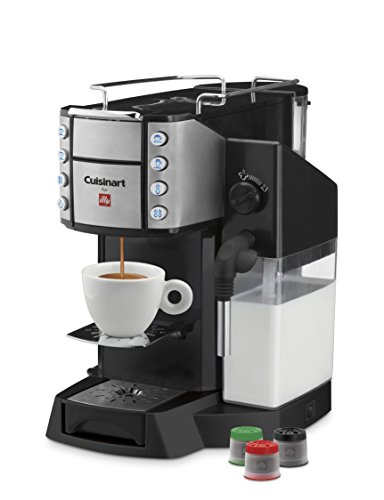 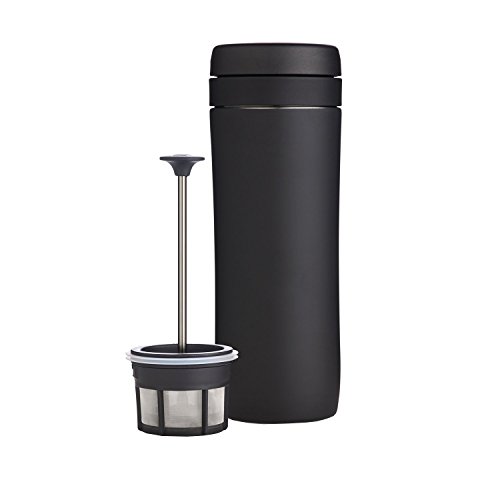 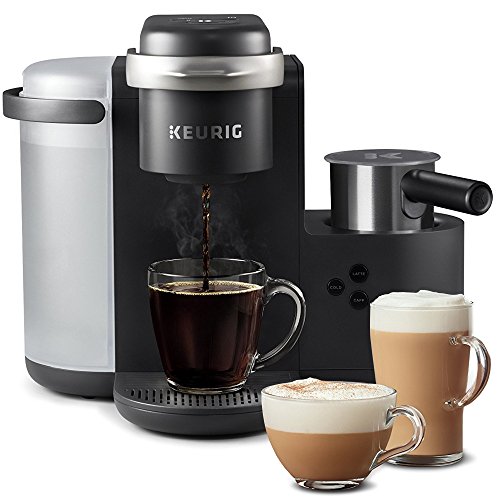